For instance, if you are looking for good schools for your children, there are plenty of good public and private elementary and high schools in the area. If you are looking for higher learning institutions, there is the La Conception College a couple of minutes away from the main gate of NuVista. If you go down the highway and into Quezon City (which will take you around 30 minutes via public transportation), you will then reach Fatima University, Far Eastern University, National College of Business Administration, and other colleges.

There are also quite a lot of commercial establishments in the area so you do not have to worry about where to get your basic necessities. There are several farmer’s markets within a three kilometer radius from NuVista San Jose, so you will always have access to fresh produce, fish, poultry and meats. On the other hand, if you are looking for upscale shopping, you just need to take a bus or jeep along the highway and in less than half an hour, you will notice that you are already in the middle of three large shopping malls - SM City Fairview, Ayala Fairview Terraces, and Robinson’s Mall Novaliches.

Between those three huge establishments, you will certainly find anything that you might want or need, and they will be more than enough to satisfy your need for shopping. If you work in the Metro, you do not have to worry about public transportation as there are tricycles, jeepneys, taxis, and buses that pass through the immediate area 24 hours a day. If you just need to go around the San Jose Del Monte area, you can take one of several jeepney routes to take you to your destination.

On the other hand, if you are going to any one of the major cities in Metro Manila, like in Makati, for instance, you can just take the bus. One thing that you have to take into consideration is the traffic going to and from where you work but that might soon be a moot point because there will soon be a MRT railway going through San Jose Del Monte, which will connect it directly to Quezon City and the other light railway stations. This will mean that commuting from Bulacan to Makati will take less than an hour by train instead of more than two hours if you take the bus. 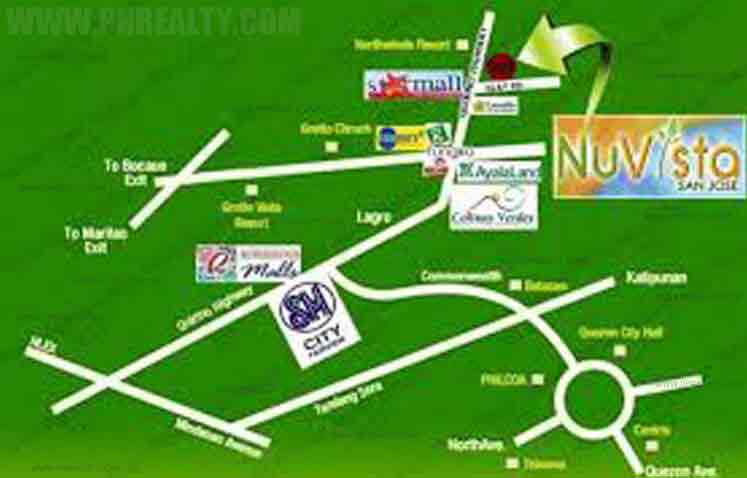